Gosh it's almost the end of June already! Well, I am only just getting around reflecting on the book I read in May, I don't know why it's so hard to write these reflection posts! Anyway, 16 books read, 10 of which I rated between 3 and 3.75 stars out of 5 - meaning they were enjoyable reads but there were good and bad aspects to them. The other 6 books I rated 4-4.75 stars but 'Who's Afraid' and 'A Different Blue' almost got the 5 star status but not quite, so no 5 stars reads in May for me. It was quite a Urban Fantasy heavy month too, and very few YA fantasy book which is quite unlike me! 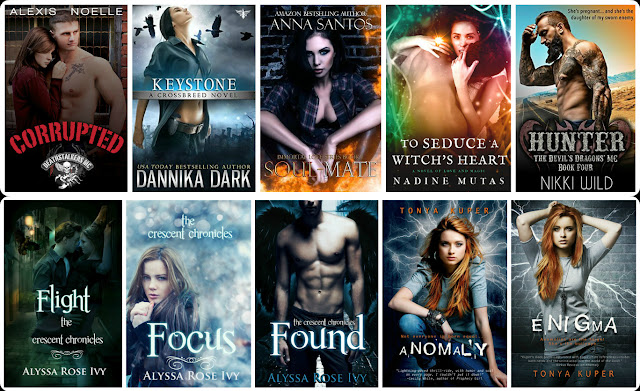 May Releases I am Excited About