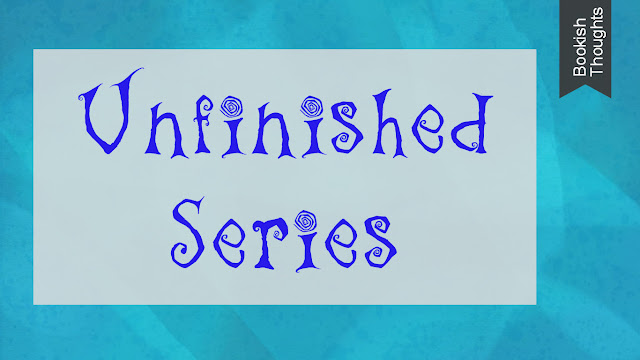 I haven't done a Bookish Thoughts post in ages, and was inspired the other day after reading a string of books which were all parts of different series. Then I was scrolling through my twitter and saw some bookworms discussing how they 'need' to read the sequels of a book series, and I started to think about the reason I have so many unfinished series on my bookshelves. So, here are some of the main reasons (in no particular order), why I haven't completed the series I have on my bookshelves: 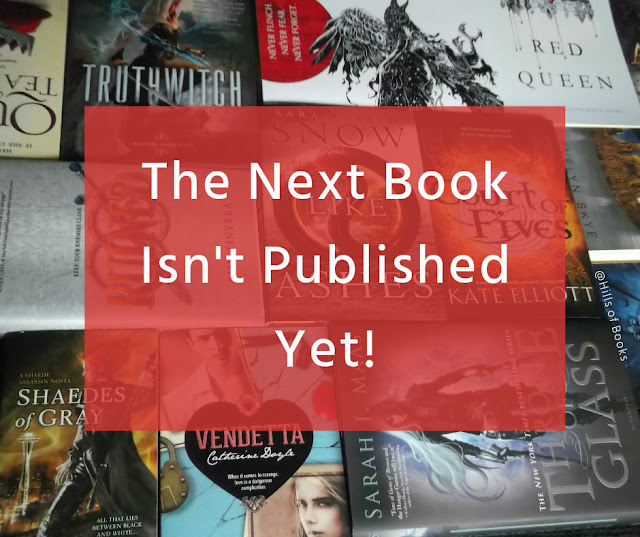 This has to be the main issue I have when it comes to series! I start this amazing book and I get to end and then have to wait a year for then next book (which I often devour in a few days), and then have to wait ANOTHER YEAR for the third book! A constant waiting 'game' and leads to many unfinished (at the moment at least) series. 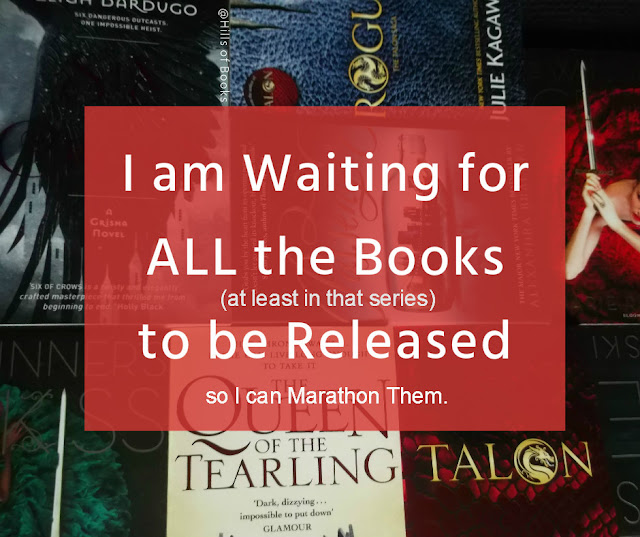 I don't often do this any more (I am a bit impatient) but I managed to wait and marathon The Winner's Curse and I am glad that I did. I am currently do this for  Six of Crows and Passenger, I figured I should have more success with duologies as I won't have to wait as long. With The Queen of the Tearling I have read the first book (and loved it) but am now waiting for the third book be released before I read book two - wish me luck! 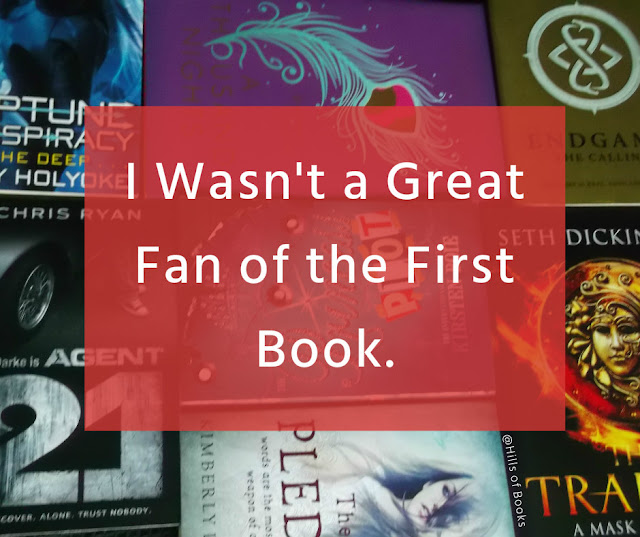 This is a bit of an obvious one, I don't often keep books I haven't enjoyed but the ones pictured above are the ones I still have floating about. 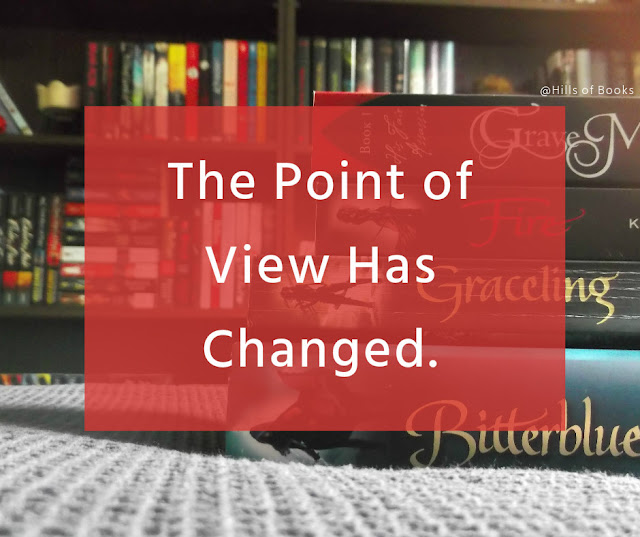 Changes of POV's within a book can work well but when the sequels are from a different POV I am always a bit hesitant to pick it up. The first time I was disappointed by this was with The Cry of The Icemark, where I loved book one but was disappointed by book two which followed the main characters son. It then happened with Sabriel too, then with the Graceling trilogy (that one was one of my biggest disappointments I just wanted more Katsa and Po). When it read that the sequel to Grave Mercy was from a different POV I decided I wasn't even going to try and read it. I think my issue is I get too attached to one character! 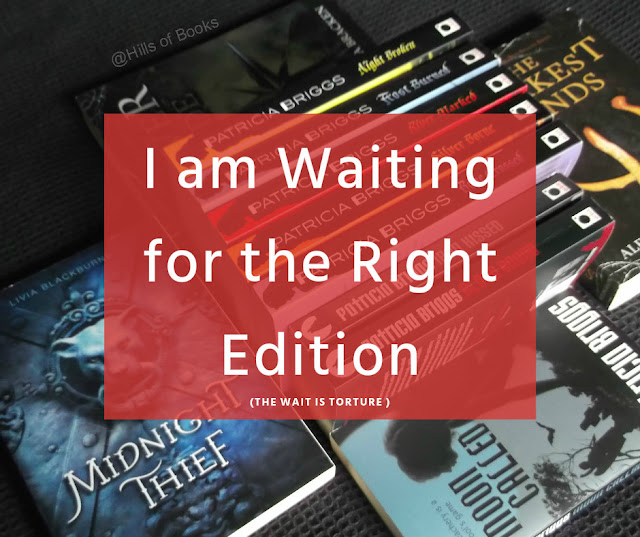 I have failed to get the matching editions so many times, but I do currently have a few which I am waiting for. One example, is the newest book in The Mercy Thompson series which is out in hardback but I wanted it to a paperback edition to match the other books in series. It is torture, I mean the book is available but I just can not let myself be tempted! 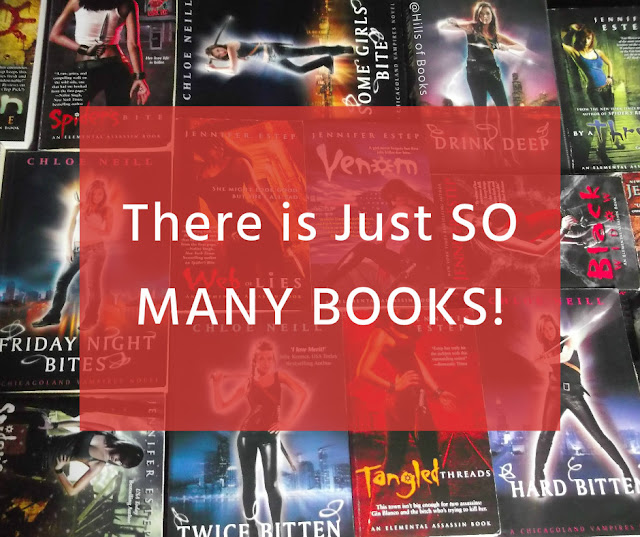 There are a few series which are just so long, I am slowly working my way through them but I haven't managed to read them all, yet. The longest one I have at the moment has to Jennifer Estep's Elemental Assassin series (I am at book 13 and I am still enjoying them!) 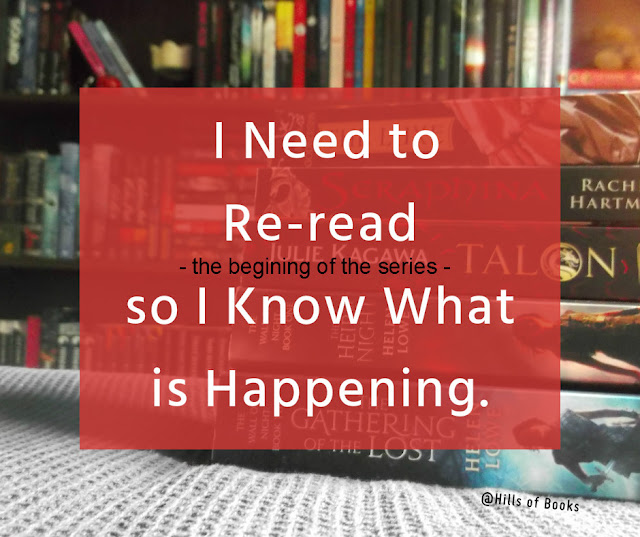 I have several series where I read the first book (or two) ages ago and I need to re-read the series so I have any clue about what is going on. This somehow makes reading the sequels less enticing? 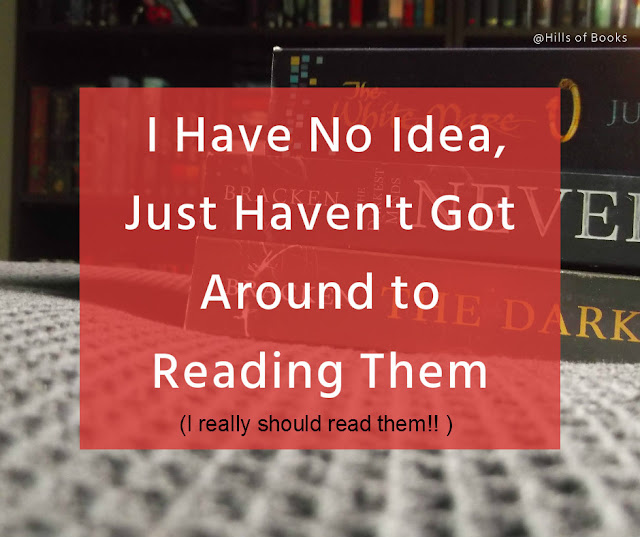 I don't have that many series where I don't know the reason for not reading the sequels, but I do have a few, the main one being, the third book in the darkest minds trilogy. Originally I was waiting for the third book to be released in paperback so I could have a matching set, but the paperback came out... months ago (about 6 months I think??) so I no longer have an 'excuse'.
***
So there are the 8 reasons I have so many part-read series on my bookshelves. I would love to know; what are some of the main reasons you have unfinished series? Do you have any different ones to me?