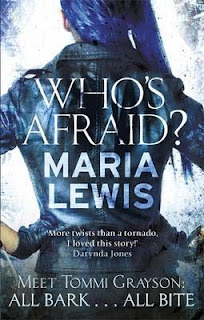 This is the story of Tommi, a young Scottish woman living an ordinary life, who stumbles violently into her birthright as the world's most powerful werewolf. The sudden appearance of a dark, mysterious (and very attractive) guardian further confuses her as her powers begin to develop and she begins to understand that her life can never be the same again. The reader will be swept up in Tommi's journey as she's thrown into the middle of a centuries-old battle and a world peopled with expert warriors and vicious enemies - this is the start of a series - and a world - you will fall in love with.
Add on Goodreads
Published July 14th 2016 by Piatk 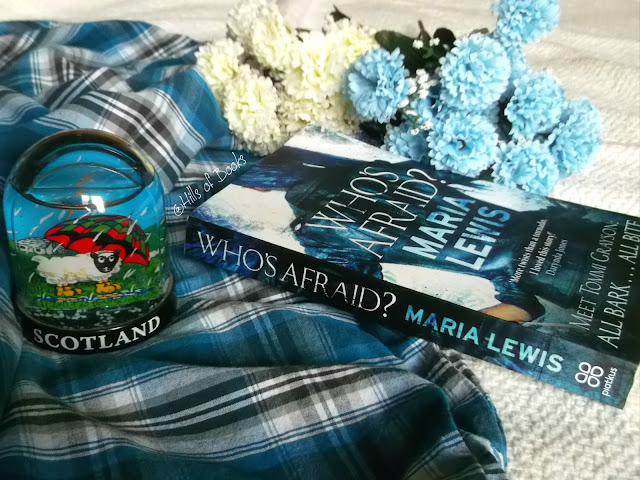