So I bought 7 new books in November and the covers of most of these books are so pretty! Would love to hear from you if you have read any of these books!

A Thousand Nights by E.K. Johnson

I have seen this book on so many booktube channels and also loads of lovely pictures are on Instagram that I just had to check it out. The physical book is so beautiful and it has an attached ribbon bookmark- why doesn't every book have one of these?

This book had been so hyped up around it's release date that I was a bit scared it wouldn't live up to it's expectation but I just had to get it so I could finally finish the Lunar Chronicles. Also it is so BIG I knew that I was going to be long but the book is so thick!

Basically this was a impulse buy, not something I do much as my book to-buy is pages and pages long but this was on sale in my local Waterstone so thought I would give it a go! 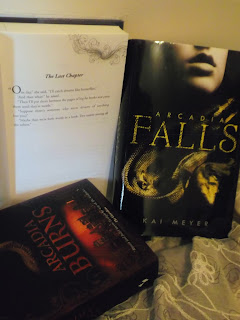 After reading the first book in this series Arcadia Awakens I just had to check out the rest of the series and they haven't disappointed so far. 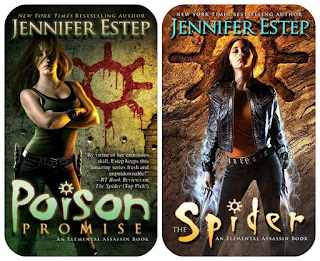 These two books are part of a adult/new adult urban fantasy series which currently had 13 books with more in the works - it just seem to just keep going which is great because the main character is a fab kick-butt female protagonist.
by hills of books